2  
By Rob Marmion Lightroom Sports December 16, 2018
This site is supported by its audience. When you purchase through links on our site, we may earn an affiliate commission. As an Amazon Associate I earn from qualifying purchases.

The Atlanta Braves and SunTrust park have a camera policy that allows for great pictures of the park with a little planning.  In this guide we will show you exactly how to photograph SunTrust Park. Check the official website for the up to date policy, but as of this writing, they allow handheld cameras with lenses up to 5 inches in length.

Baseball stadiums are beautiful, but even more so when full of fans. To get the best picture you’ll want to attend a weekend game with an evening start. This will allow you to shoot during light and through the sunset in Atlanta. A Friday or Saturday game with give you the best odds of having a full stadium. Also factor in the team they are playing to determine the probable crowd size. A New York Yankees game will be full while a Philadelphia Phillies game might not be.

With any ticket you’ll have access to each level of SunTrust Park, but I recommend sitting in the upper level behind home plate for the best shot of the stadium.

For the shot above I opted for section 426. These tickets are usually available on StubHub for a reasonable cost. The best seats would be in the first row, so you have nobody in front of you, or on the aisle so you can move to the tunnel overlook when you want to get your shot.

If the sun has not set yet, you’ll want to make sure you wait until the sun is covered by clouds. If not you’ll have a bad shadow that streaks across your image. I was attempting to photograph the first ever pitch at SunTrust Park so I needed to get lucky, and hope there would be cloud cover when that pitch happened. Thankfully there was!

My camera was the Nikon D500 and I used the Nikon 10.5mm lens. This is around a 15mm lens on a full frame camera. One reason I opted to use the aisle instead of the front row for my picture was that I wanted to include the roof. With a 10.5mm lens I would not have been able to capture the roof above me from the front row.

My camera settings were ISO 400, 1/50sec.,  f/10 with pattern metering and no flash. I shot my image in RAW and edited the final version in Adobe Lightroom.

Exposure is the tricky part. I usually try to underexpose images like this and the pull the details back in during post in Lightroom.  The reason I underexpose is the scoreboard and sky can be a real problem if they are blown out in the original image. This is what my image looked like straight from the camera.

From this starting image I did a quick straighten and crop and then applied the following settings to the RAW image in Lightroom. I left the Temp at 5900 and the exposure was what I wanted. I bumped up the contrast +14. The highlights were causing the sky and scoreboard to wash out as expected so I brought them down to -43. Since the crowd and roof was very dark I brought the shadows up to +90.

That combination gave me the final image.

I decided to have my image printed on metal to hang in my office. I went with Nations Photo Lab to make my final print and the quality was amazing. Next time you take in a Braves game, bring your camera along and use what you’ve learned to photograph SunTrust Park.

Do you have pictures you’d like to sell? Check out our agency page for tips on selling your images!

Rob Marmion / About Author
Rob is a commercial photographer with North Georgia Media. He has had over 650,000 pictures published in a variety of media. We sell many of our pictures at
Shutterstock. You can earn money selling your pictures there too!
More posts by Rob Marmion 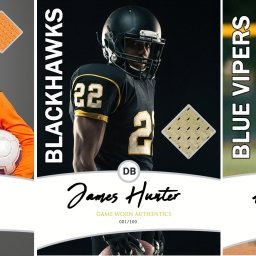 This site is supported by its audience. When you purchase through links on our site, we may earn an affiliate…

Looked for this image in Shutterstock tompurchase but couldn’t find it. Is the digital image for sale anywhere? 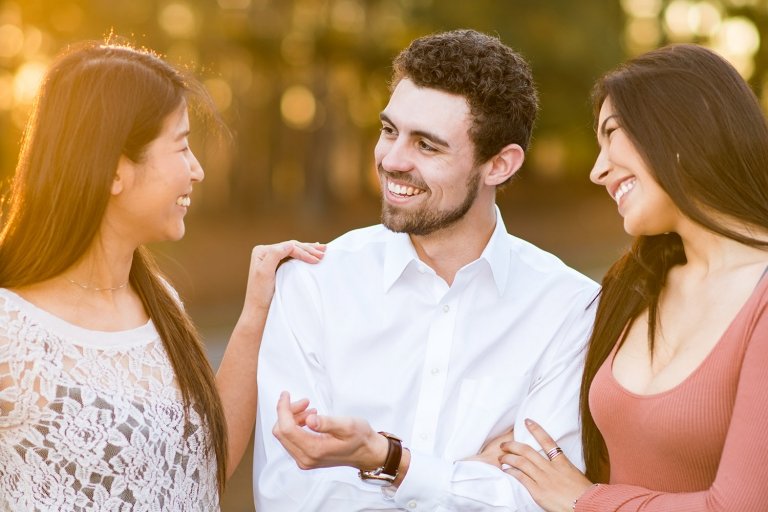 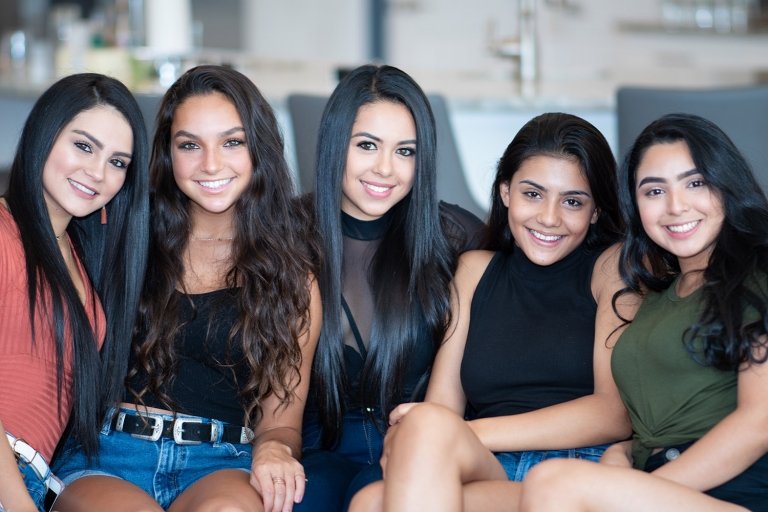 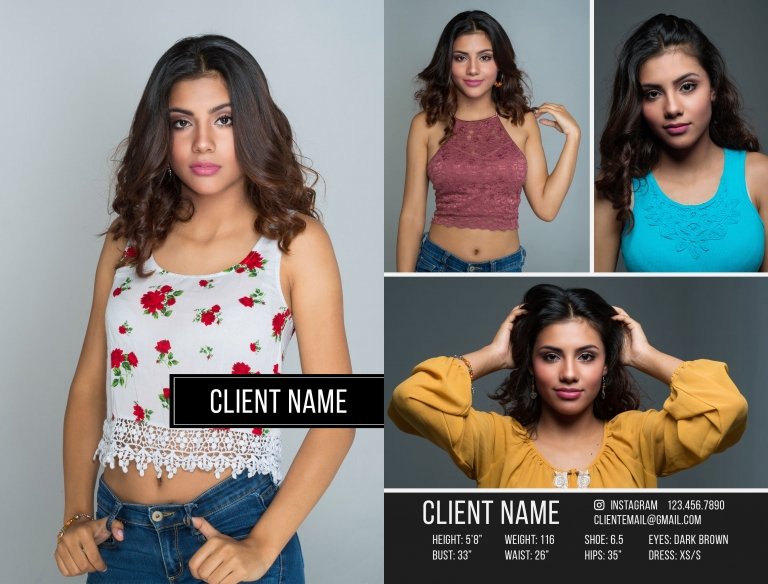